Home » A Decade Worth of Impacts 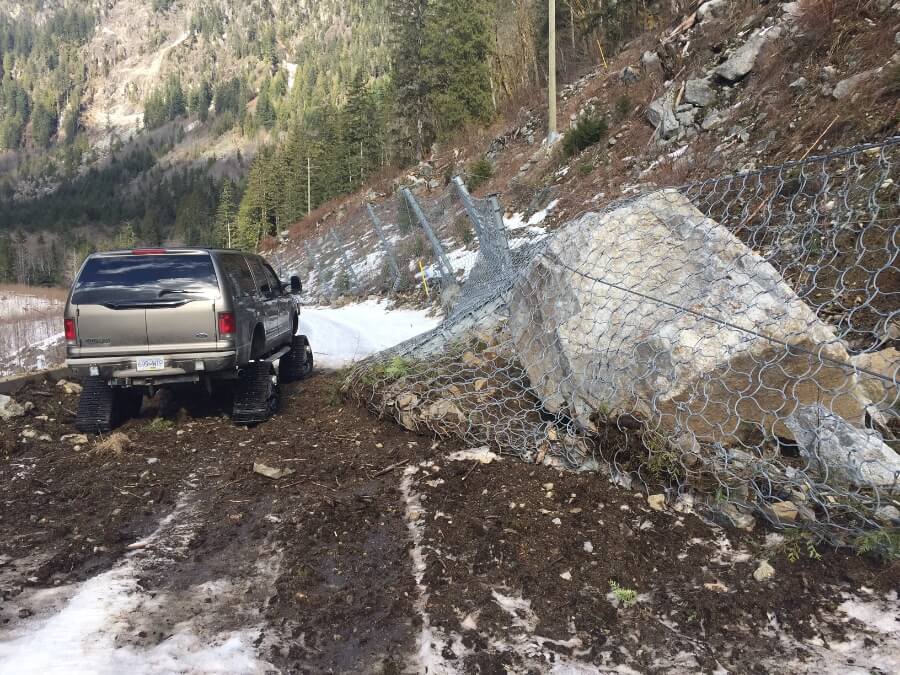 At a remote location on the coast of British Columbia, a TS-1000-ZD 5 m high, 1000 kJ rockfall fence was impacted by several boulders with diameters around 2 m (the largest being approximately 7 cubic meters), suffering a direct post hit. The system had been installed in 2008 using primarily 9 m long R38N injection bore anchors. No foundation was used for the base plates, only a 1m long micropile tube on the downslope anchor and a small leveling pad. The ground conditions were poor whereby many anchors did not have grout return to surface. Nevertheless, anchor tests showed the anchors had acceptable performance at the time.

Fast forward to 2011 when a rockfall event caused several localized impacts on the fence with a cumulative energy likely more than double the maximum capacity of the fence. Retaining rope components including shackles, thimbles and brake elements showed severe deformation with no reserves left in the brake elements. The post (which was an HEA200) was flattened like a pancake and the base plate buckled. The fence remained in this state until 2016 where it suffered several smaller impacts over the years and still held its ground! Upon removing the debris, the client opted to re-use all the anchors, replacing the post and base plate, two nets and various smaller hardware.

In 2017, the system was impacted by an even larger event. This time some of the boulders were even larger with at least one being over 10 cubic meters. The system was impact by major debris in 7 different fields. All material was stopped. However, the required repairs were more substantial than previously with four base supports destroyed and several anchors pulled out of the ground.

Most recently, at the start of 2021, a massive event occurred. The system was impacted over the same area and with still larger debris. Though some material was able to make it pass the fence line, enough energy was absorbed so that it did not cause any damage.

This site is an excellent example of the long-term application of a flexible-net rockfall barrier in a high-frequency high-magnitude rockfall zone, installed with a cost-efficient approach and which demonstrates outstanding performance. The initial engineering was performed by Tetra Tech EBA with construction by Pacific Blasting and Demolition Ltd. Subsequent maintenance and re-installation was carried out by Braystone Rockworks and Geostabilization International. 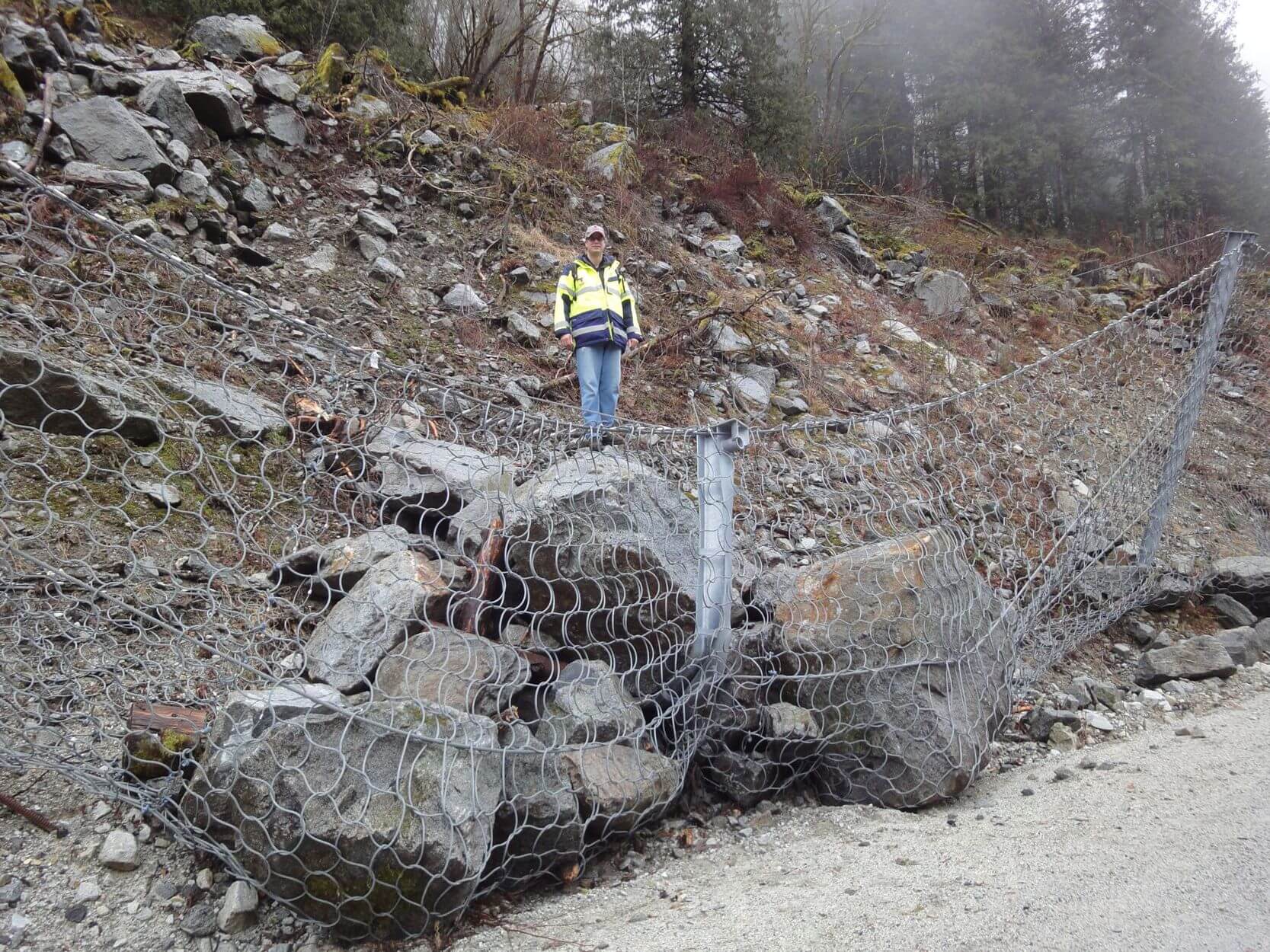 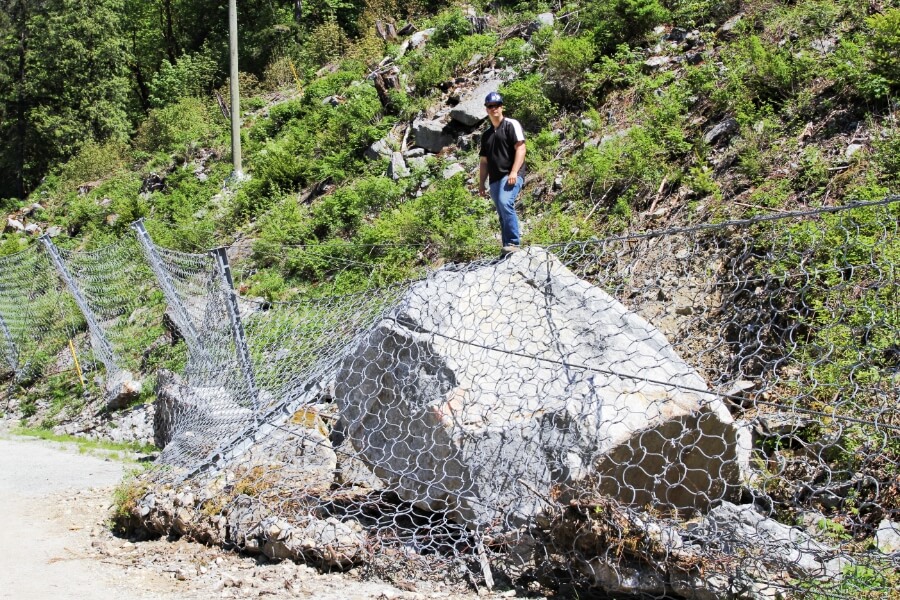 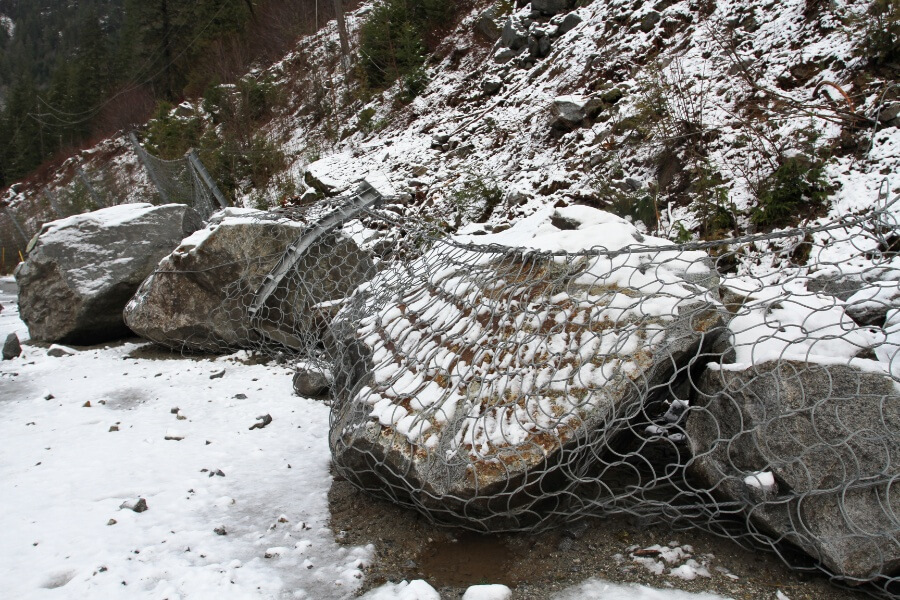 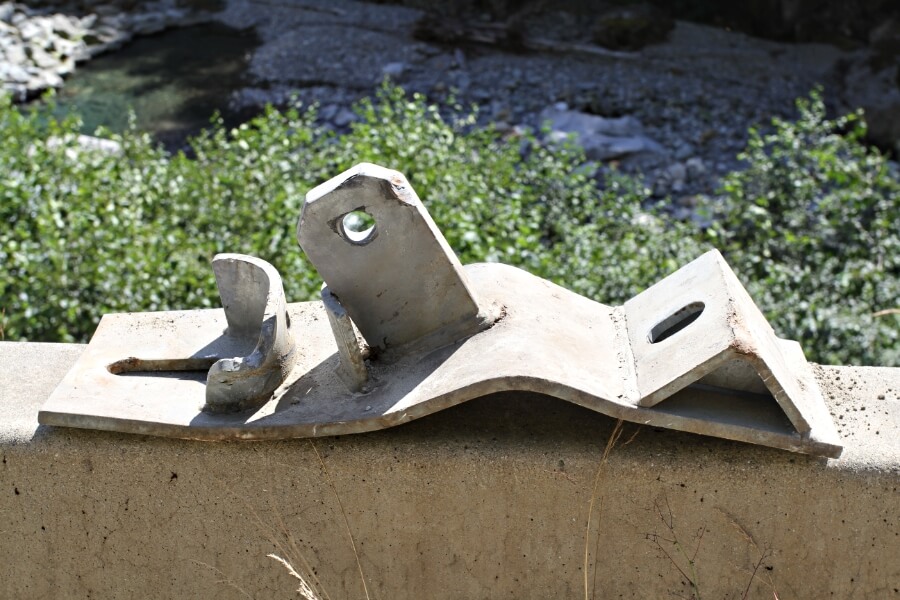 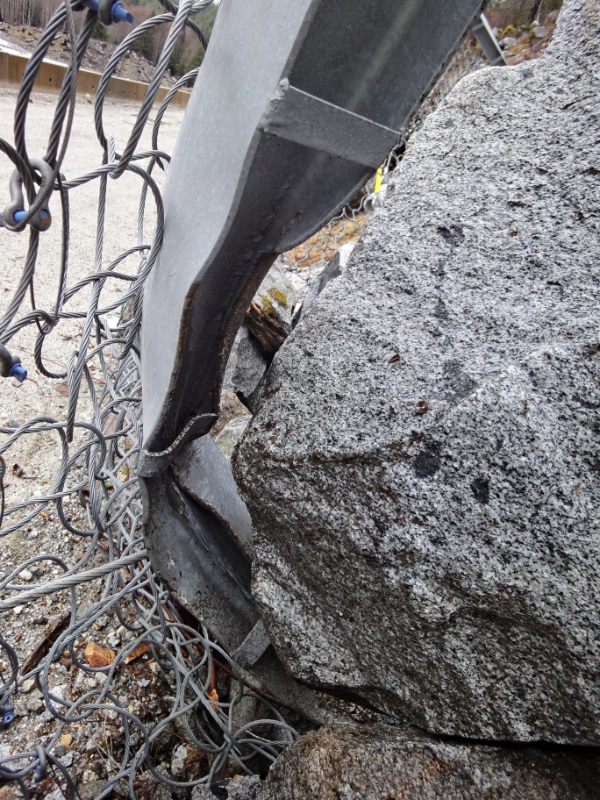 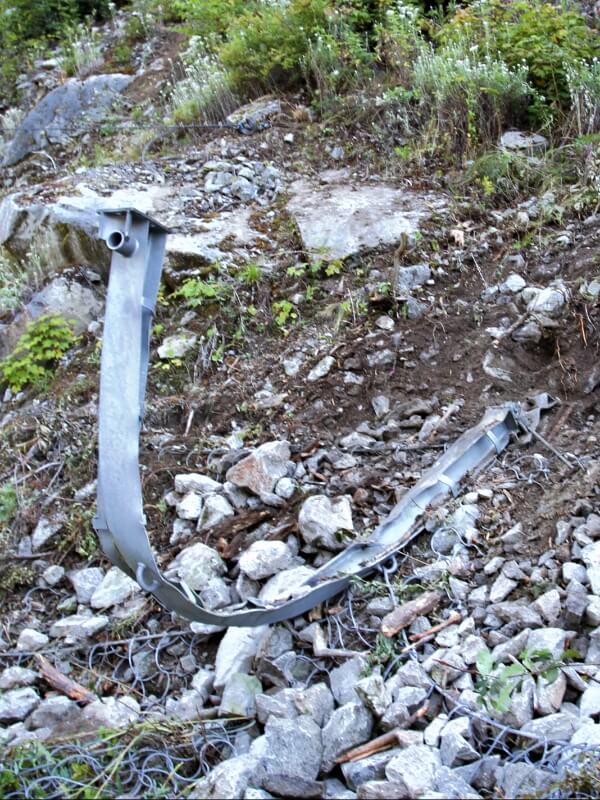 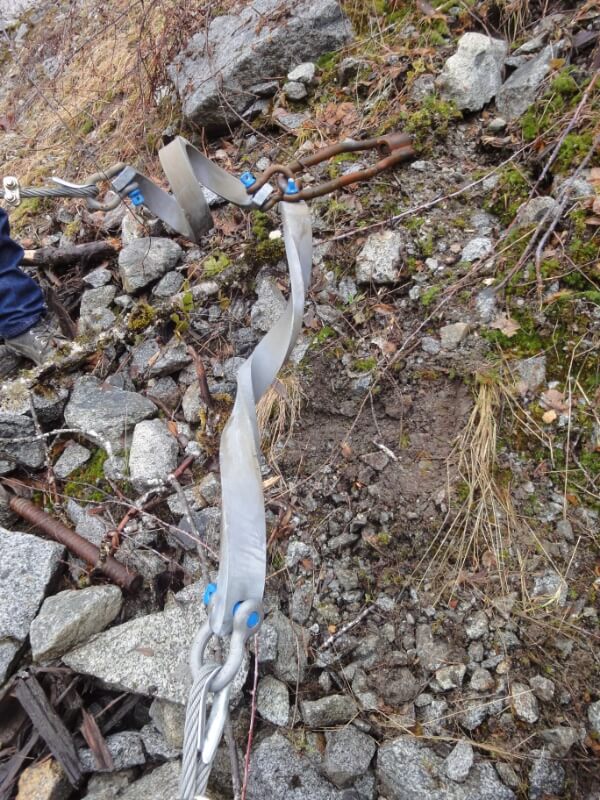