The Creation of a Monster! 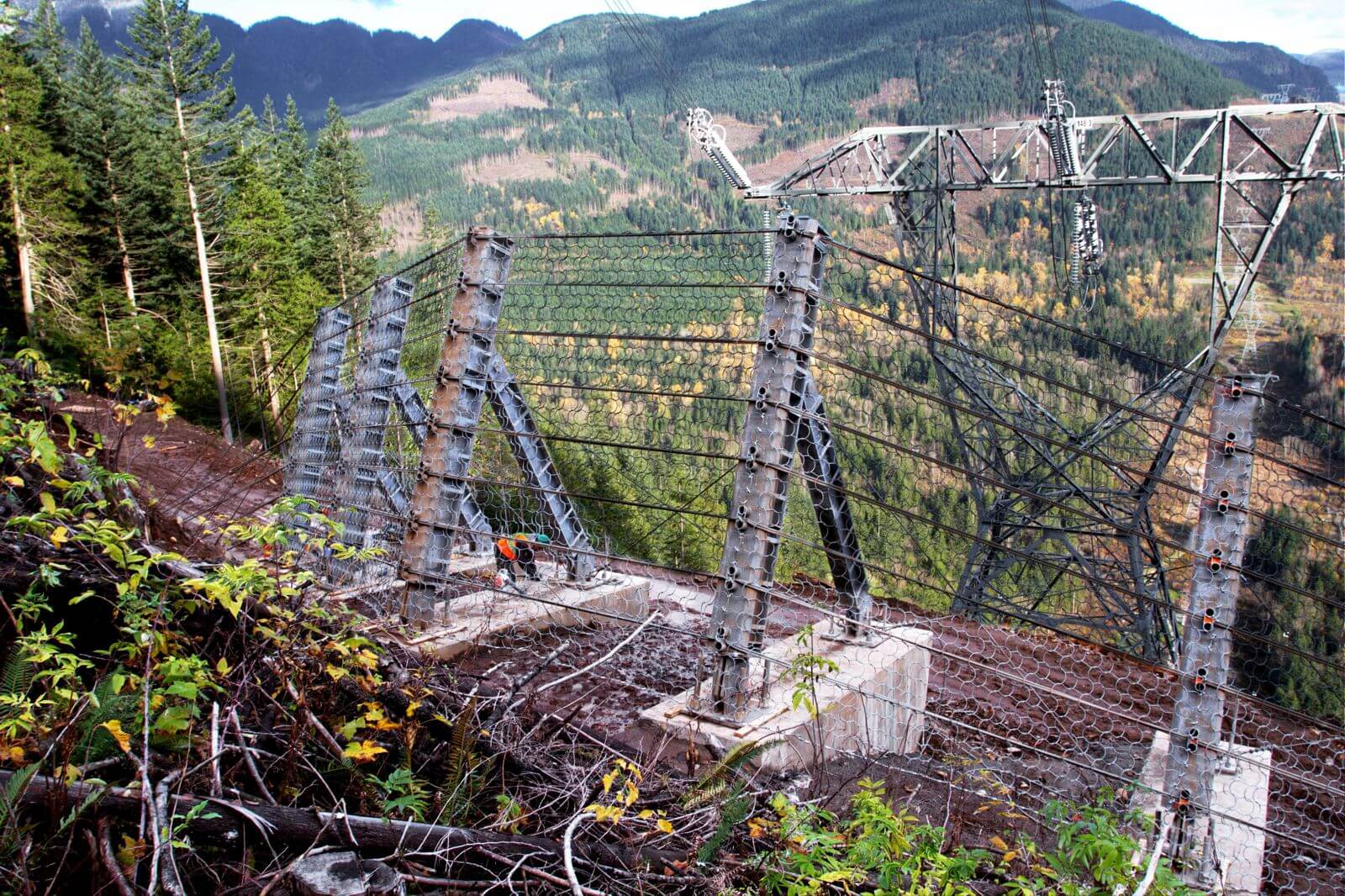 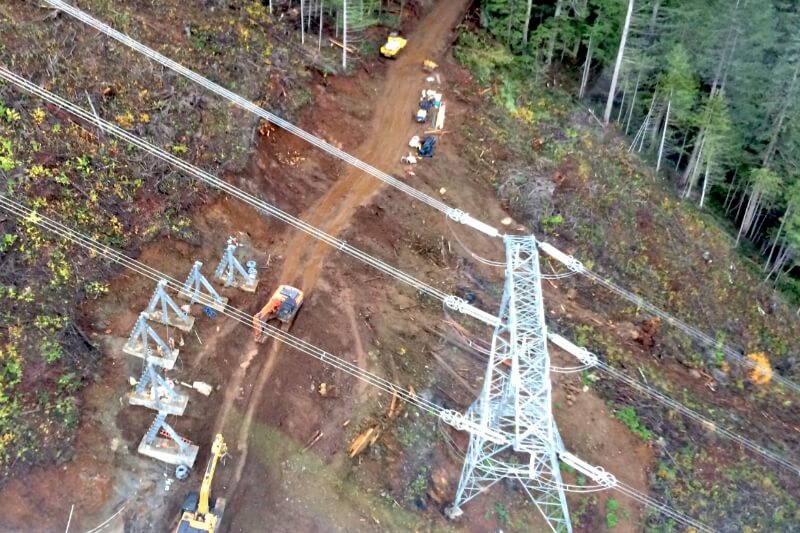 During the installation of a major electrical transmission line between Vancouver, British Columbia and the interior of the province, it became evident one of the main transmission towers was endangered by open slope failures. The project had a very tight deadline, as the transmission line was going to be activated within two months.

Trumer designed and supplied a 5 m Debris Catcher within one month. The primary beam of the structure is a 628 mm deep beam weighing approximately 1800 kg each. The system has been designed to withstand 750 kN/m distributed over its height.

The project was featured in the July/August edition of the Innovation magazine by the Association of Professional Engineers and Geoscientists of British Columbia. Geohzard analysis and mitigation was designed by Tetra Tech EBA. Construction was carried out by the Flatiron-Graham. Foundation design was by Ryzuk Geotechnical Engineering.